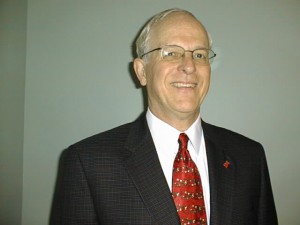 1 Response to About our Chief